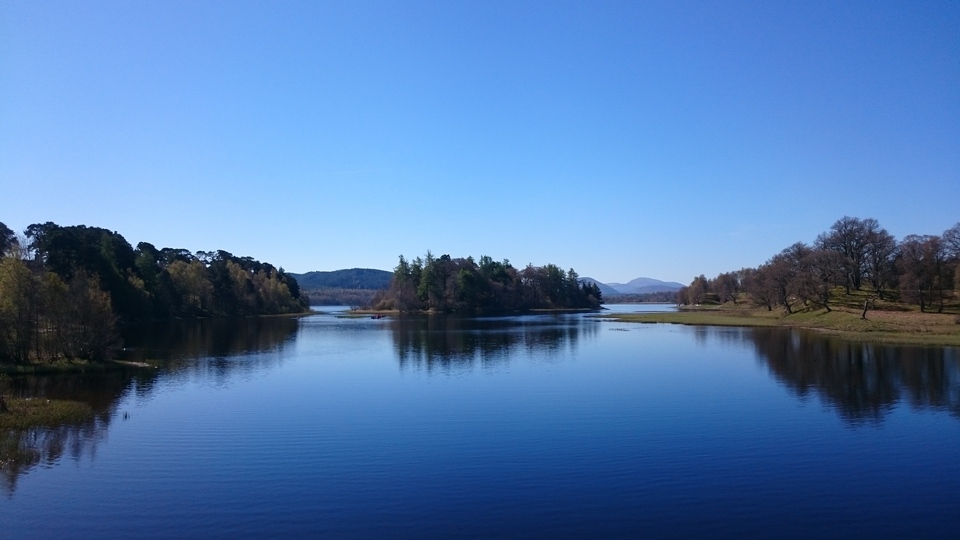 One of my great hopes for this year as Writer in Residence at the Cairngorms National Park was to dedicate more time to my poetry. What time? What poetry? Maybe I was the only person surprised to discover that the role (and writing about it in this blog and other publications) has kept me so busy that there has been little time to wander lonely as a cloud penning verse. This may be of public benefit, but even if my poetry proves of no value to anyone else, I dearly wanted to develop my practice.

And that’s the key word. Practice. Because every time I sit down to write a poem these days what emerges doesn’t sound anything like a poem. It sounds like drivel. Or doggerel. Or doggy-do (to which I have dedicated an entire blog post, should you wish to escape now before accidentally treading in one of my poems.) Perhaps I should stick to expounding the Dog Fouling Act but my soul was rather hoping for higher things.

Hoping, I’ve discovered, doesn’t write poetry. Practice does. I did know that (after all, I preach it at every writing workshop I ever lead). But I also know it because I used to do it. Regularly. I have notebooks, folders and computer files full of poems since childhood, written on everything from napkins to the back of refund vouchers when I worked at a department store checkout as an 18 year-old. (Much more passion than practice at that stage.)

But two things have happened: one is that I have fallen out of practice. The time demands and sheer slog of writing three novels, four plays and numerous stories in the past ten years has only left crumbs under the table for poetry. But the second thing is not committing to the process of re-writing. Most of my poems are dashed off, first-draft impressions – like an artist’s sketch or the hum of an early tune – and while some hold promise, most need work. And there’s the rub. Work is hard. It’s not as much fun as that initial glimmer, that tumble of words scribbled in a notebook.

So, feeling this year of residency galloping by without much poetry from me, I’ve committed to practice. Yesterday, while sitting by the Spey leading a Shared Stories workshop with pupils from Kingussie High School, I wrote alongside them, trying to capture words for the sand martins zinging low across the river. Back home I fished out a description of watching birds at Loch Insh from a few days before, because martins were there, too. And then I flipped back through other scraps and scribbles from my many visits to the Loch, and started to work on those words. What follows here is the series of short poems that emerged. They represent just one evening of effort, so I don’t know if they are finished (how does one know?) and I don’t even know if they are separate poems or a whole, but I do know that crafting them has fired again my love of writing poetry and my determination to practice. (And it’s lifted my soul above that dog dirt, too.)

martins zig and zag
zooming, skimming, whipping round
up and down with zipping sound