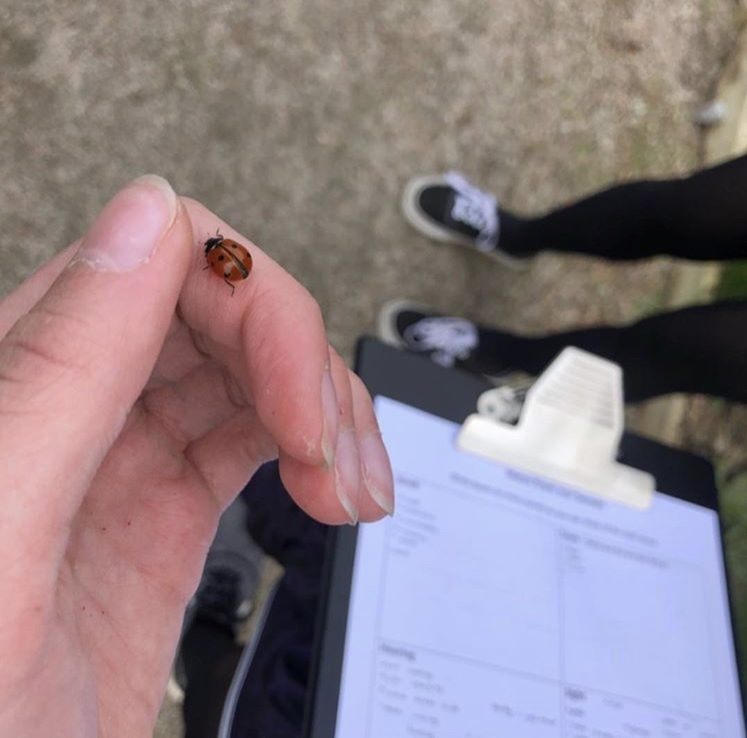 As loyal readers of Writing the Way, I thought you might enjoy this recent article by Roger Cox, Arts & Books Editor of the Scotsman Newspaper. It is copyright of The Scotsman Publications and is being used with their kind permission. All images, unless otherwise stated, are my own.

Merryn Glover, author, poet and educator, is sitting in a cafe in Edinburgh’s New Town, telling me about “The Cairngorms Lyric”– a new poetic form she’s devised in her role as writer in residence for the Cairngorms National Park. “Initially it came from the idea of a haiku,” she says, “and what Allen Ginsberg did with that, the American Sentence, which he thought was more fitting for American culture. [The American Sentence was a single sentence of 17 syllables.] “I thought, ‘Why can’t we come up with a poetic form that’s unique to the Cairngorms?’ So the idea of the Cairngorms Lyric emerged.”

The rules, she explains, are deliberately simple and the idea is that “everybody and anybody” can have a go at writing one. Rule One: a Cairngorms Lyric must have 15 words – not syllables, as it’s easier for kids to count words. Why 15? “The 15 comes from when the park was established in 2003. There are five local authorities, five of Scotland’s ten highest mountains, and five of Scotland’s most iconic rivers flow out of it – so three times five is 15.”

“The second rule is that it has to include an element of nature in the park,” she continues, “and the third is that it needs to include one word of non-English origin, so Gaelic, Scots, Pictish… those languages are all there in the local place names and even if you use the word “loch” you have one. But the one word can be in any language, and we’re encouraging people to write the whole poem in their own language if they want to, partly just to push back against the dominance of English and partly to celebrate the linguistic heritage of the area and also the contemporary linguistic diversity.”

Glover, who lives in Kincraig, took up her writer in residence post at the start of the year, and in the last few months she has held writing workshops for adults and schoolchildren all over the Cairngorms National Park, from Aviemore to Tomintoul, under the banner Shared Stories: A Year in the Cairngorms. Her residency is co-funded by the Woodland Trust, the Cairngorms National Park Authority and Creative Scotland, and it allows her to spend 70 days doing education and outreach work and a further 30 days working on her own writing. One of the Park’s priorities, she says, is strengthening people’s relationship with the natural environment, so, wherever possible, she’s been holding workshops in the open air, in Abernethy Forest, for example, or on the banks of the River Spey.

Of course, trying to quantify the outcomes of projects like this is a more-or-less impossible task: “After attending this workshop, would you say you felt your relationship with the natural environment is a) stronger, b) weaker or c) about the same?” However, anecdotally at least, the workshops certainly seem to be popular, with some people even travelling from outside the park in order to attend.

My favourite story, however – and a great advertisement for the power of the Cairngorms Lyric as a literary leveller – involves a workshop Glover ran in a primary school.

“In one of the workshops I do in schools I start with this activity of getting the kids to put themselves on the spectrum in terms of how much they like being outside and how they feel about writing,” she says. “I tell them, ‘if you love writing go to that end of the room, if you hate writing go down that end.’

“So at one school there was one wee boy who was all the way down the far end for loving being outside, but then for writing he went all the way to the other end, shot out the door, went all the way down the corridor and he would’ve been down the fire escape if it hadn’t been for his teacher running after him and getting him back in. But he ended up just churning out Cairngorms Lyrics at the workshop and really having a fun time. He just couldn’t contain himself by the end, writing all these lyrics and desperately wanting to read them all out.”

At the end of her residency, Glover is hoping to publish a book of writing by the people who have attended her workshops, both poetry and prose, and she is planning to use her 30 days of dedicated writing time to work on her own poetry. In terms of a lasting legacy, though, look no further than the Cairngorms Lyric, which, you can’t help feeling, could be around for some time to come.